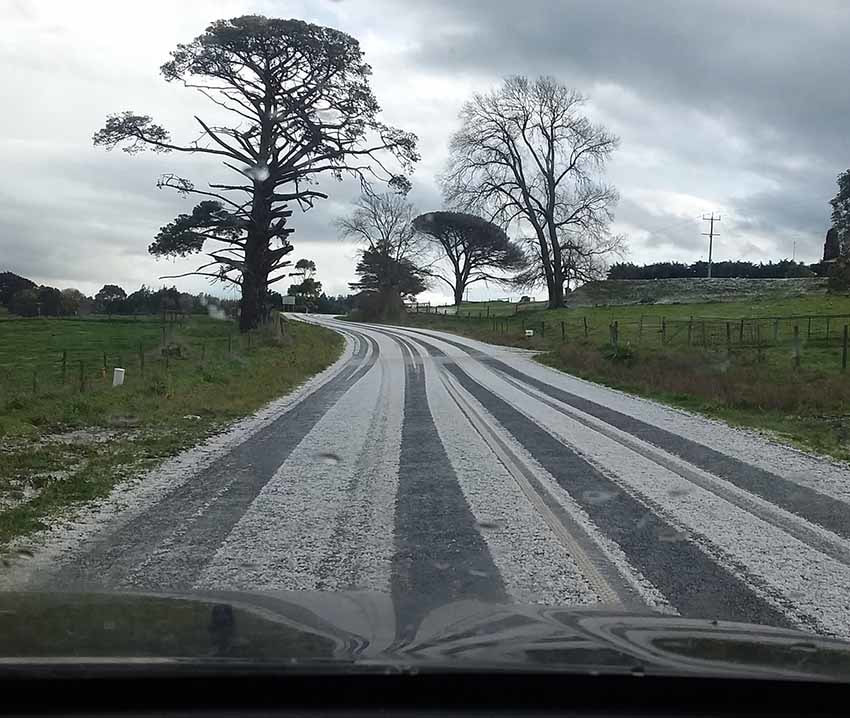 We welcome photo contributions from Bass Coast readers. Please include your name and photo details for captions. Email contributions to basscoastpost@gmail.com.

Early morning, Ayr Creek, Inverloch, October 2017. Robert Scott writes: “My doctor has me on a walking program so I’ve been taking the camera along.”

June 26, 2015 - Lisa Schonberg has scored a rare double, photographing a seal and a whale in a single shot.

In for the kill

December 13, 2014 - Pauline Wilkinson was driving out of Dalyston when she noticed a black shouldered kite on a fence post.

November 8, 2014 - When a blackbird made her nest in Amy Lowell's carport, she got out her camera to record the progress of the new brood.

"What about a yearly Post calendar, or the Bass Coast Post 2015 Calendar Competition?” asked a reader. What a great idea, but we need your help.

August 2, 2014 - Hard to tell who was more surprised by the encounter: Frank Coldebella or the creature that had made a comfortable nest in his basket willow tree.

The gatekeeper to Western Port

The joys of winter

June 19, 2014 - Hilary Stuchbery writes: "I took these views just before a hail shower. I had returned from my winter walk just in time. The rain was so gentle (“It droppeth as the gentle rain from Heaven”?) and I was shocked when, within a minute, the hail was thundering down and my dog was demanding ‘Let me in’. The clouds would be an artist's gift, I think." 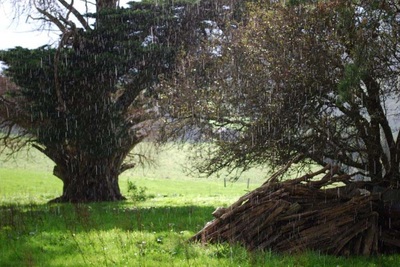 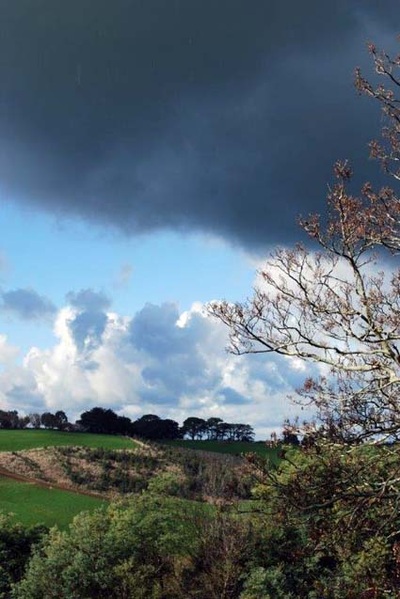 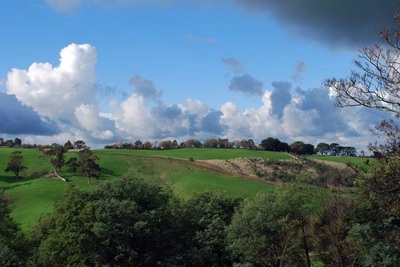 Out of the blue

April 26, 2014 - Icy Creek (and sometime Kilcunda) artist Phil Henshall captured this image of last week's lunar eclipse from his front yard with his natural eye. He committed it to stretched canvas four days later using Burnt Sienna over Spectrum Crimson and Lamp Black over Titanium white. Phil’s take-off of a camera geek was so good we thought his wonderful painting belonged in the photographic section.

March 14, 2014 - Jan Cheshire shot this photo of a rainbow over the Wonthaggi mine from her front doorstep.

March 13, 2014 - Shelley Applebee photographs a bee’s visit to her pumpkin patch. It buzzes inside a pumpkin flower collecting pollen, leaves and returns some time later with, she hopes, pollen from another flower to fertilise this one.

October 24, 2013 - If Shelley Applebee’s photos had been prints or paintings, you might have thought the colours and settings unrealistic.

Giants of the bay

April 20, 2013 - Lisa Schonberg's photographs of whales in Western Port could provide vital evidence now that the Napthine Government has backed the Port of Hastings redevelopment.

April 6, 2013 - Plant and they will come, says Pauline Wilkinson, who has photographed some of the birds that have visited her Wonthaggi backyard in the past year, largely because of the variety of native shrubs and trees.

Fair dinkum, they loved it

Tricks of the family trade

February 16, 2013 - Wonthaggi photographer Pauline Wilkinson had a field day last Sunday when a family of willy wagtails spent the day doing aerial acrobatics at her place.

December 9, 2012 - After a wet spring, the orchid and wildflower watchers have been having a field day on the Wonthaggi heathlands.  Jan Cheshire brought back these beautiful  photos.

Where the sky meets the sea

Spring 2012
At dawn and dusk, summer and winter, after the holiday
makers have left Inverloch, you'll find Robert Scott down on
the beach with his camera, waiting for the perfect moment
when sea and sky collide.

Winter 2012
Here are the roads we all know so well – transformed by
Simon Chipper ’s lyrical eye. We need people like him to
remind us that we are blessed to live on the Bass Coast.

Summer 2012
It started with a clothes line, a peg, an electrical cord and
some cobwebs, and pretty soon a couple of grey fantails
had crafted a fine home in a Wonthaggi garage. Photos by Frank Coldebella.